Compiling WordNet on Windows to use with Emacs 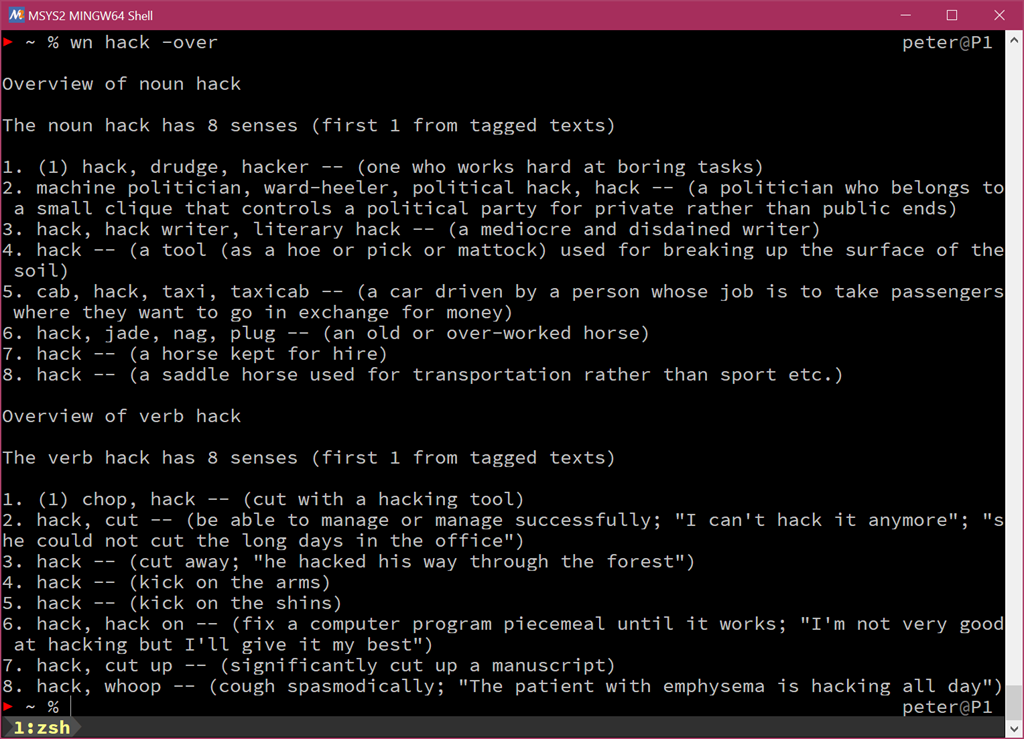 As a non-native English speaker who reads, writes and reviews lots of English texts, I frequently look up definitions as well as synonyms of words. Of course there are numerous online sources available to do this, but I like to decrease my online 'footprint' due to privacy reasons. It also takes extra time to switch to a browser window and enter a search query.

Fortunately the fine folks at Princeton University compiled WordNet [1], a large lexical database of English, which can be used offline - together with a tool to search that database. Even better, somebody wrote a package to use WordNet inside my favorite editor Emacs [2]. This means that just by hovering the cursor over a word inside Emacs, the definition as well as synonyms can be shown. The source code [3] is kindly provided by Princeton University.

As is usually the case, compiling on/for Windows using the MSYS2 subsystem [4] can be done, with a few minor tweaks.

First, start a MSYS2 shell and install the required dependencies (build tools, as well as the programming language Tcl and its widget toolkit Tk ):

It's about the journey: Compiling 64-bit Unison / GTK2 on Windows 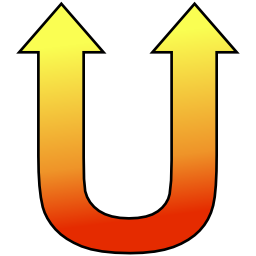 The excellent MSYS2 (mingw64 and mingw32) subsytem makes compiling native Windows compilations "as easy as compilation can be". However, as with everything in life, sometimes when trying to do one thing (compile a program), you end up chasing other vaguely related issues (one exotic compile error after another).

For synchronizing files between servers and workstations I use the open source GPLv3 licensed Unison File Synchronizer [1]. Although the text interface version of Unison compiles straight-out-of-the box on mingw64, the GTK2 interface proved to be a bit more cumbersome.

To compile Unison with the GTK2 interface, lablgtk [2] is needed, an OCaml interface to GTK.

So, the journey began with firing up a shell in a fresh mingw64 environment, and installing the build prerequisites:

After downloading the latest source (2.18.5 [3]) and trying to compile it (using make ) after running

the first error message is shown:

It seems that GTK2 version 2.24.31 contains an error [4], and incorrectly still references the file …