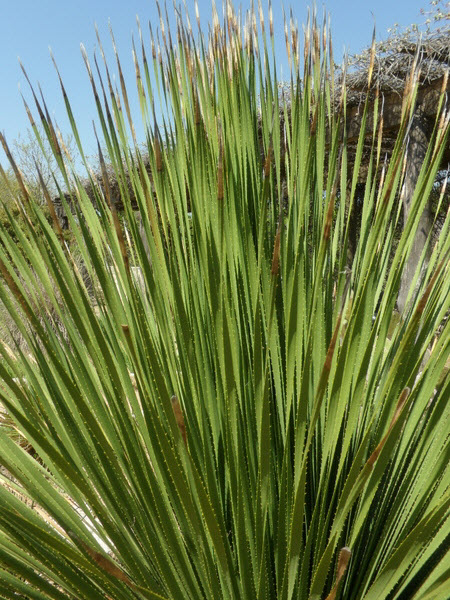 There are many, many comparisons out there on the Internet of Docker versus Vagrant. Usability, scalability, portability, you-name-it-ability.

This blogpost is about some different security aspects about the current implementation of Docker versus Vagrant. It's a high, high-level comparison of the security impact for the host system.

Can you compare the two ? Not really, they're being used for completely different reasons. Docker is wildly popular for medium to large scale production webserver deployments and microservices, where each service has its own process, or container. Vagrant is more being used during design and development by individual developers, or in teams at companies.

So, having said that, let's compare the security differences in high-level:

Docker seems to give systems administrators a much more fine-grained control set to tune the security. And that's exactly what I personally think still, in 2017, is currently the weak spot: There are simply too much locations that a DevOps engineer or systems administrator needs to think of to properly secure the host from the container(s).

When something is easy to do, and is enabled by default, people will use it. At the moment, configuring and hardening Docker is much easier than it was, but still - not easy. The same reason why (unfortunately) SELinux isn't widely deployed. It's too complex - and complexity is the enemy of security.