I had the chance to visit CrikeyCon February 2015, which was held in Brisbane 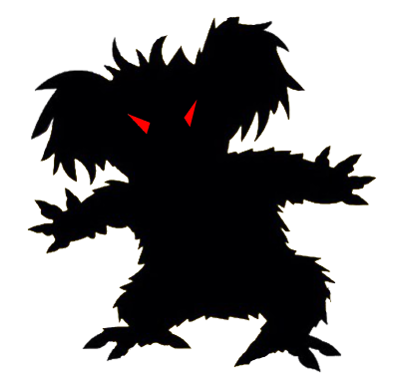 It was the second time this event was held, but it already got the looks and feel of a professional organization behind it. The program was really diverse, from social engineering and awkward hugs to iOS runtime hacking, and everything in between.

Takeaway ? Well, it surprised me to hear that there's still a general feeling of us versus them. We the security gods who lay bare all the faults and stupid mistakes the others make.

As a security professional, especially as a pentester, it's your job to find vulnerabilities and weaknesses. It's your job to hunt for other people's mistakes, lack of knowledge, or constrained security budgets. Security falls into the quality assurance department.

This means that most of the time you're telling other people what's wrong with an application. Unfortunately it's not your job to tell them how awesome their web application is, how well it scales, or the nifty features it has.

One of the more challenging issues when for instance presenting a pentest report to a group of developers is to get everybody on board, to get everybody to work together. And if we are only telling them what they did wrong, well, personally I don't think that's the best way to get everybody behind the same goal of improving the security.

Security needs more cooperation. Let's see what we can do better...